Kathryn and I met a little while ago. She contacted me for a press kit for her “Metamorphosis of a Bottle cap. Kathryn, I am so excited for you. I loved the movie.  You are so talented… go shine…

Kathryn Jankowski is a Canadian artist who uses illustrated journals to record the realities of the world around her. Recently she spent 6 years (2011-2017) living and working in East Africa which has been the source of her inspiration. She studied a Bachelor of Fine Arts at York University where she focused on painting and sculpture. More recently, she received a Master of Arts in Illustration from IDI, University of Hertfordshire during which she developed ‘The Metamorphosis of a Bottle Cap’. 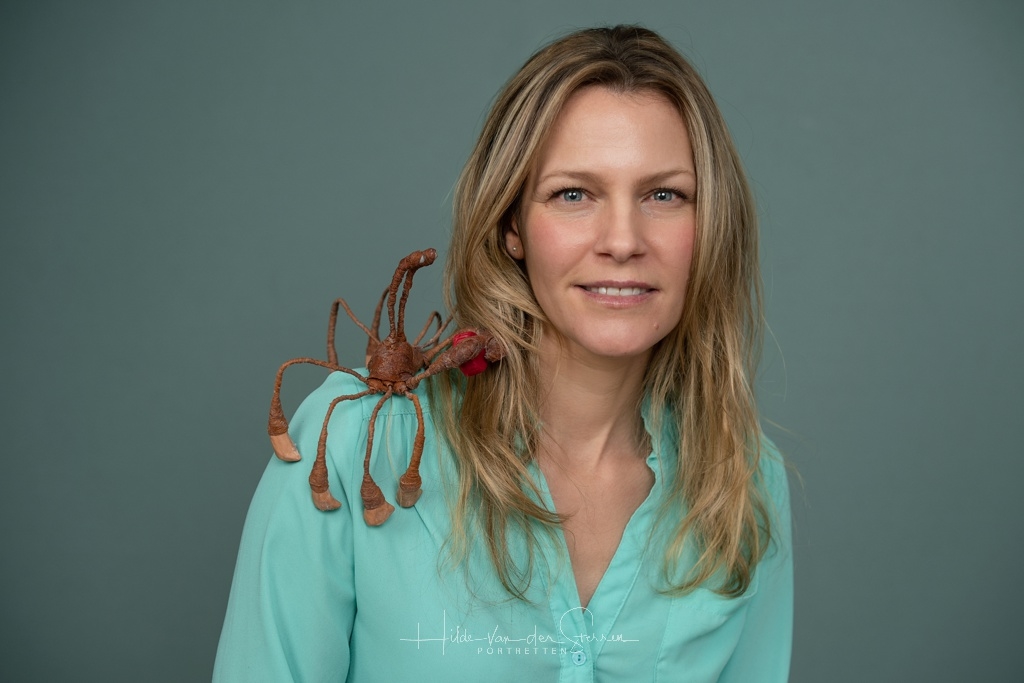 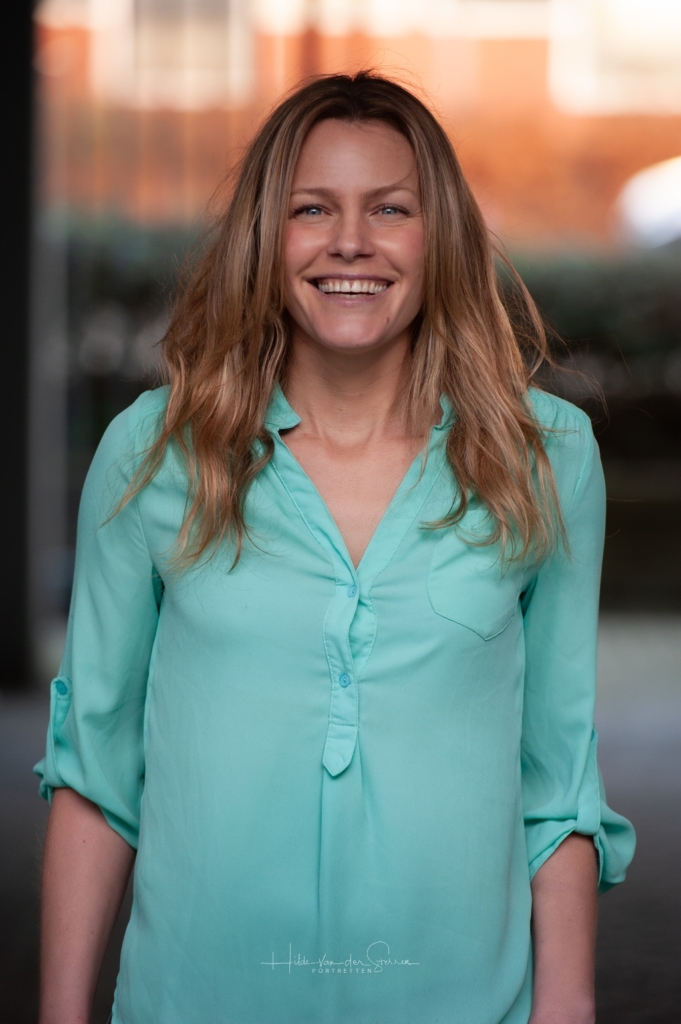 A seemingly complacent crab is suddenly called to action by mysterious intentions and a chance encounter with an elusive bottle cap.

The Metamorphosis of a Bottle Cap is a stop motion film about the use of an object beyond its intended purpose and is a celebration of the creativity and ingenuity of local people in developing nations. This short animation highlights the concept that perceptions of what is ‘useful’ and what is ‘garbage’ depend on cultural values. The film emphasizes the important role that cross-cultural exposure plays in broadening perspectives and positively affecting lives. Created by a Canadian who lived and worked in East Africa from 2011-17, this narrative is based on real experiences.

A unique blend of approaches are employed including hand-made puppets and illustrations. Local African materials such as seeds, bark cloth and other traditional fabrics are incorporated alongside re-purposed items such as discarded plastic bottles and other found objects. The choice of these materials and approaches reinforce the environmental and cultural themes of the film and further demonstrates the positive influence one culture can have on another.

The film has been officially selected by several International film festivals including Canada Shorts from which it received an Award of Commendation. Its first official screening will take place the week of April 8-14th, 2019 in Vancouver at Elements Environmental International Film Festival (https://www.elementsfilmfest.org/). If you are interested in seeing more of Kathryn’s work follow her on Instagram: kathryn_ann_jankowski or check out her blog outofthesketchbook.wordpress.com.